The Truth About Building a Passive Income Stream

There have been many instances where shady investment schemes and some wannabe entrepreneurs suddenly send you an “opportunity” to start earning without doing anything. While there is “some” truth to this, it isn’t how you think it works. And most of these people resort to much multilevel marketing where only the top people start earning. Have you ever encountered something like that? Don’t worry, however. This isn’t one, and I HATE those kinds of businesses where they take advantage of others to earn money.

The truth about building a passive income stream is that it involves much setting up and strategies for your business model to start earning without having you be involved at all.

This is also a long-term goal that you might want to rethink your priorities if you’re still starting. If you’re in the usual businesses like eCommerce or retail, chances are, you’ll have to be hands-on and train a team thoroughly to get it to run autonomously and turn into a passive income stream.

However, now that many people nowadays are spending their time online, the game has significantly changed. Unlike before (what I mentioned about the usual way building passive income streams go), it’s easier to start building a side hustle that can still get you a sizable amount of money per month passively.

That’s by building a course online, and this is also how I started my 6 figure empire. Let’s talk about that.

In the past, I’ve always had to go chase client after client after client… It was a too tedious process of finding my clients through marketing, closing deals, negotiating, and creating content for them, and I found myself doing that over and over again… it was never-ending!

This wasted the most important asset I own — Time. And I’m sure you also have a limited amount of this. The cycle didn’t stop until I thought, “what if I just automated my content?”

It wasn’t a revolutionary idea, but I did it anyway. 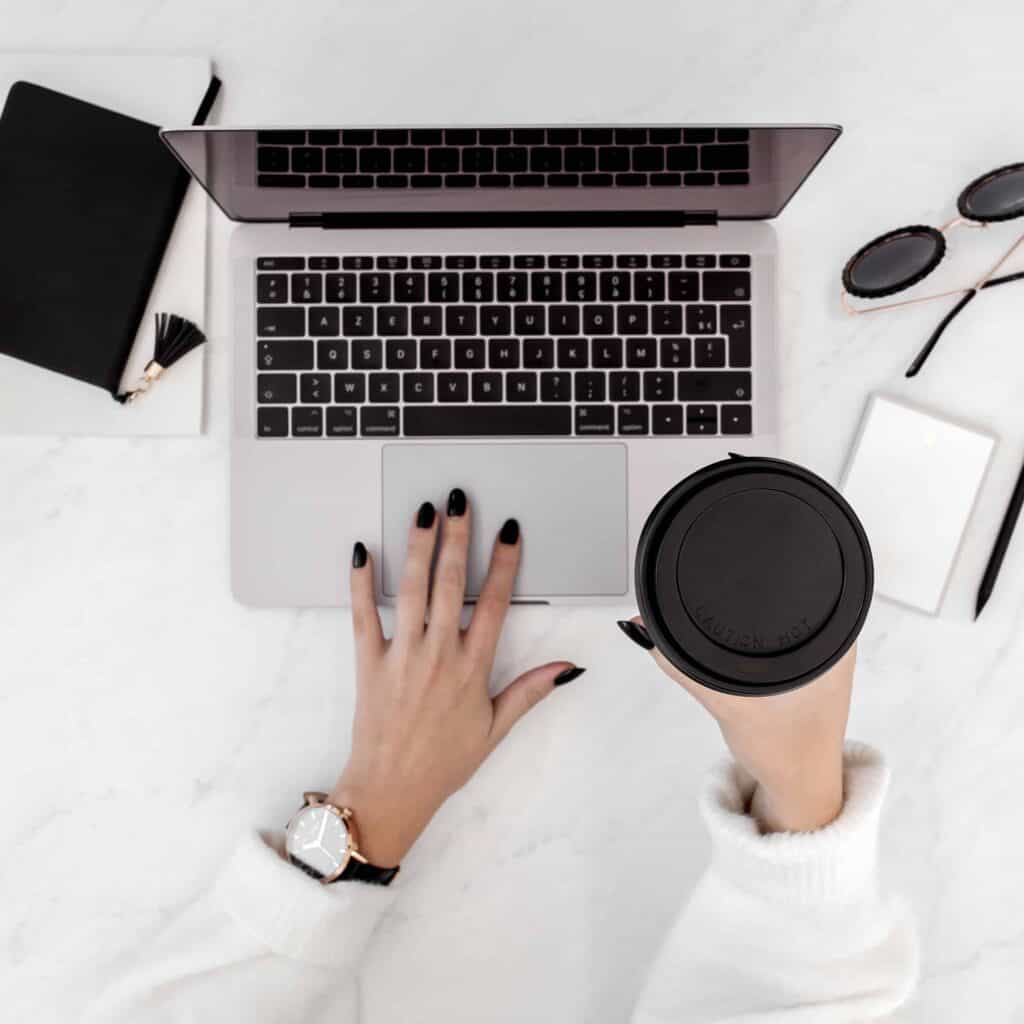 After hours of brainstorming, countless scripts and notes, and video takes that seemed to take forever (but I was convinced it would work!), I completed my first course. I uploaded it online, got clients to purchase, and that’s where everything started.

While it does take some time to set-up, the hours you’ve spent making the course will NEVER go to waste because it’s done. You don’t have to revisit it unless you want to update a few things here and there. But the point is, it was maybe 20 or 30 hours of your life that will work for you forever.

The truth is, we all have to have multiple sources of income to become truly wealthy. Yes, you can still have your day job if that’s your passion, but having some extra cash flow on the side for emergencies or your hobby is a great thing.

Imagine what you can do with an extra $5K per month without having to do any extra work at all.

The key here is to start doing it. And here’s a bonus tip for you!

Have you ever found yourself losing motivation and just suddenly stopping what you’re doing? Or if you’re in the middle of a project and you feel lazy, so you do it the next day? I’ve had these days too, which is one common problem when building your passive income source.

The trick here is to do it for five minutes. Just do your project or work or even your course for a short five minutes. But you’ll have to be 100% focused on it every second of the way for this trick to work. Once you start, it will seem to flow, and before you know it, it’s been thirty minutes. Then an hour. Then two.

The principle behind this is that since you focused all your attention on those five minutes doing whatever you needed to do, you tricked your brain into getting in the zone.

This is one of the simple techniques that I have been using to keep growing my passive income streams non-stop. It’s fun, you’re doing what you love, and the best part is making money work for you instead of the other way around!

angelagiles
ABOUT ANGELA GILES Angela is a passionate marketer that is obsessed with productivity using bullet journals and printables! As one of the most sought-after business coaches for lead generation on the West Coast, she is well known for sharing all her super creative marketing hacks to help other business owners and bloggers grow LIKE CRAZY!
Recent Posts 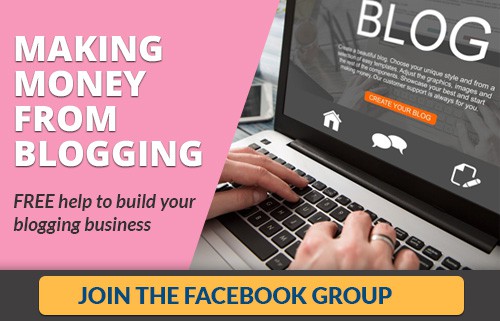 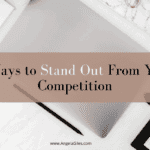 7 Ways to Stand Out From Your CompetitionBlog, Simple Profits 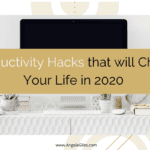 7 Productivity Hacks that will Change Your Life in 2020Blog, Simple Profits